You are here: Home / Archives for Reminiscing

But anyway, the badness of the decision had nothing to do with the quality of the show. What I should have been doing was traveling with the rest of my family–my sisters, father and mother–to the Bahamas. Their destination was an experimental cancer treatment clinic, in what I was too blinkered and naïve to realize was a last-ditch effort to save my mother’s life. END_OF_DOCUMENT_TOKEN_TO_BE_REPLACED 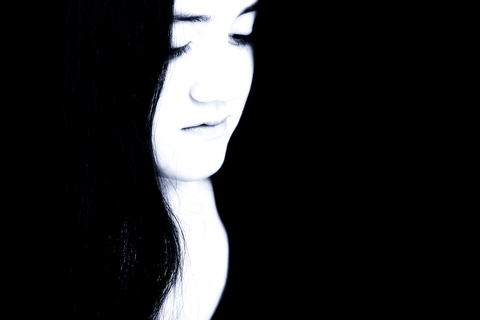 Social media sites are a… mixed bag. On the one hand, they can bring about some connections, and reconnections, between people who’d otherwise never have been in touch, and these ties are to be cherished and their bonds strengthened. On the other… some connections you wish had been permanently severed long ago. END_OF_DOCUMENT_TOKEN_TO_BE_REPLACED 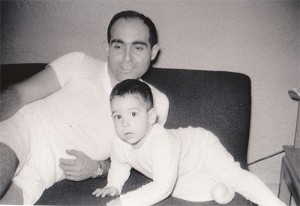 The Lerners were on track to fulfill this promise. Home movies from this time show softball games, picnics, the daughter dancing and pirouetting and preening for the camera, the mother smiling with pride and love, the father pulling amusing faces and coaching the various games, the boy running and playing and laughing because he was happy and healthy and likely felt as immortal as most loved, cared-for, and care-free children do. END_OF_DOCUMENT_TOKEN_TO_BE_REPLACED 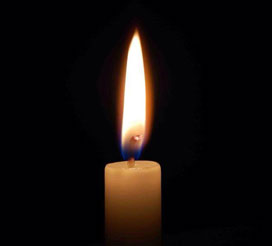 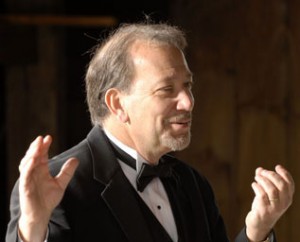